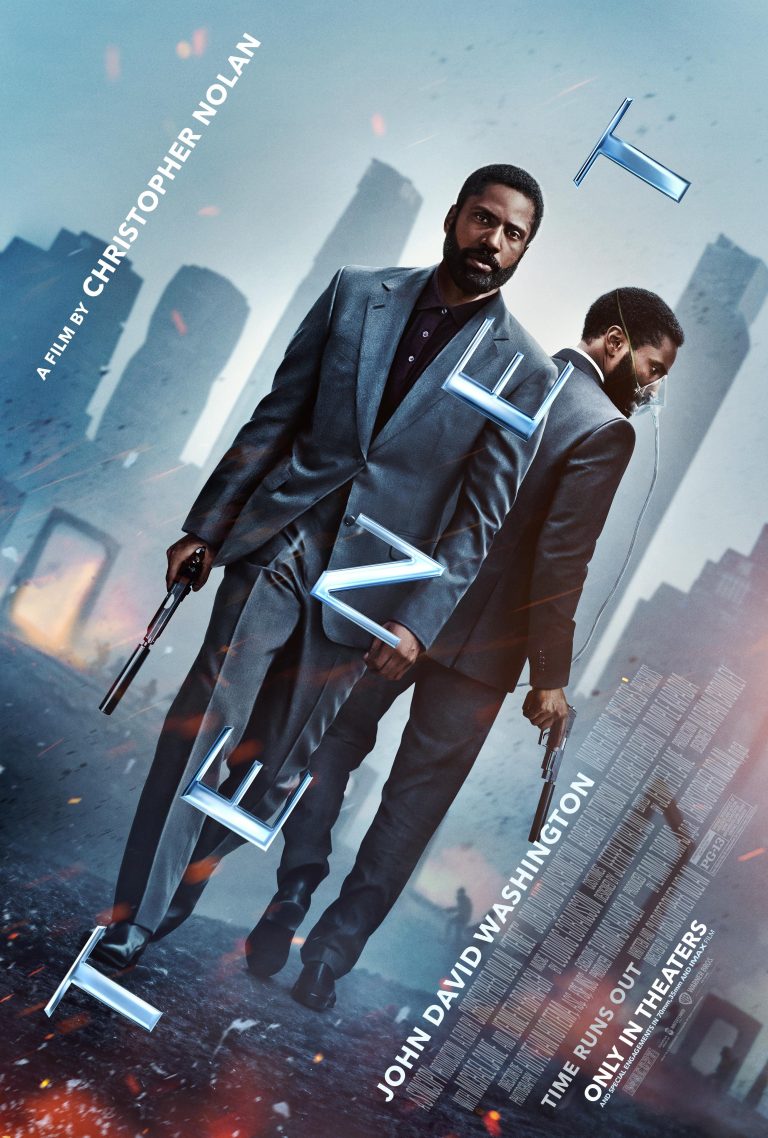 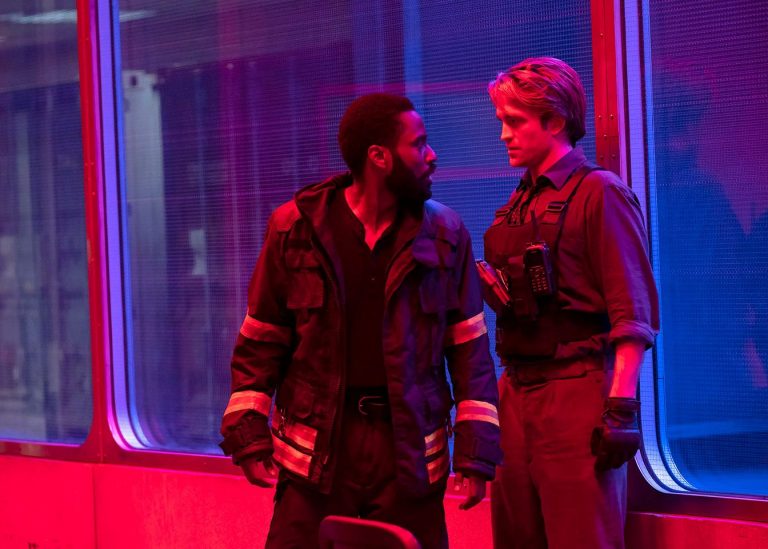 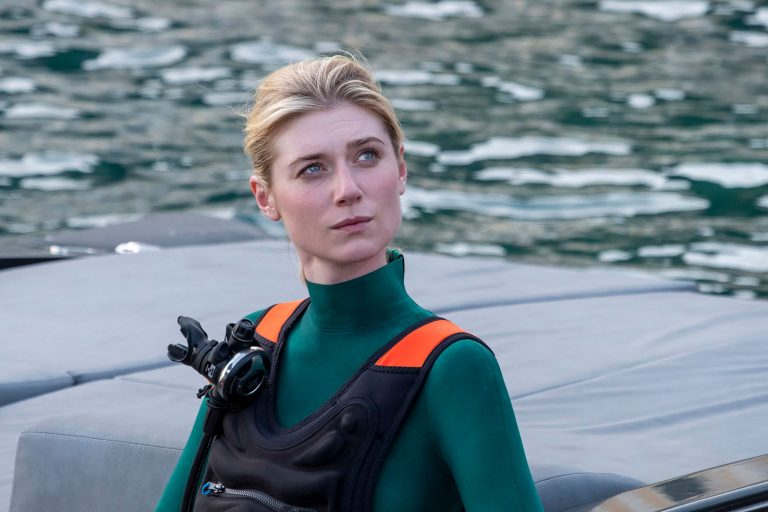 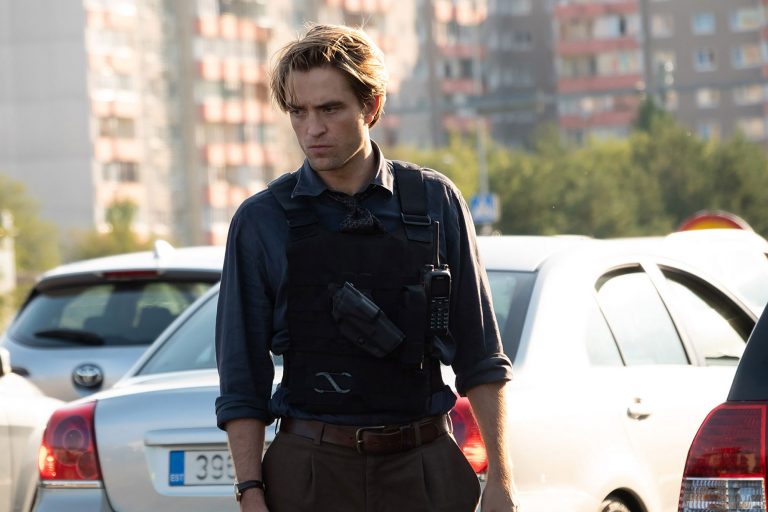 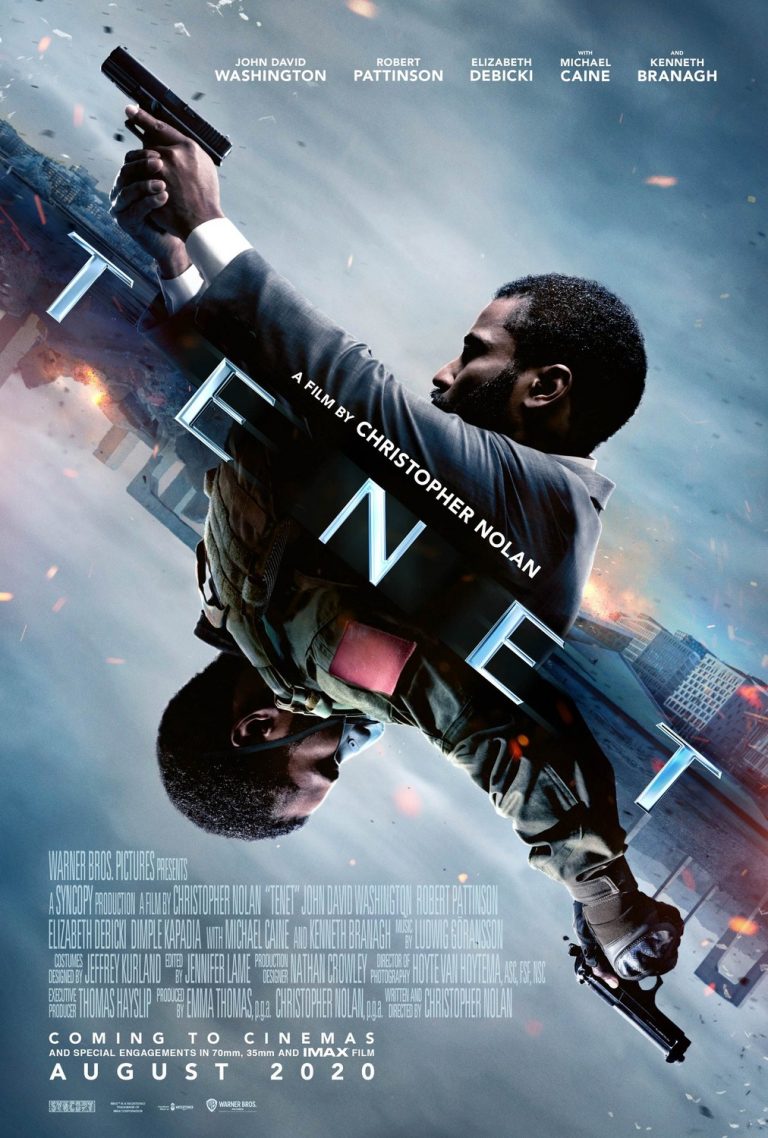 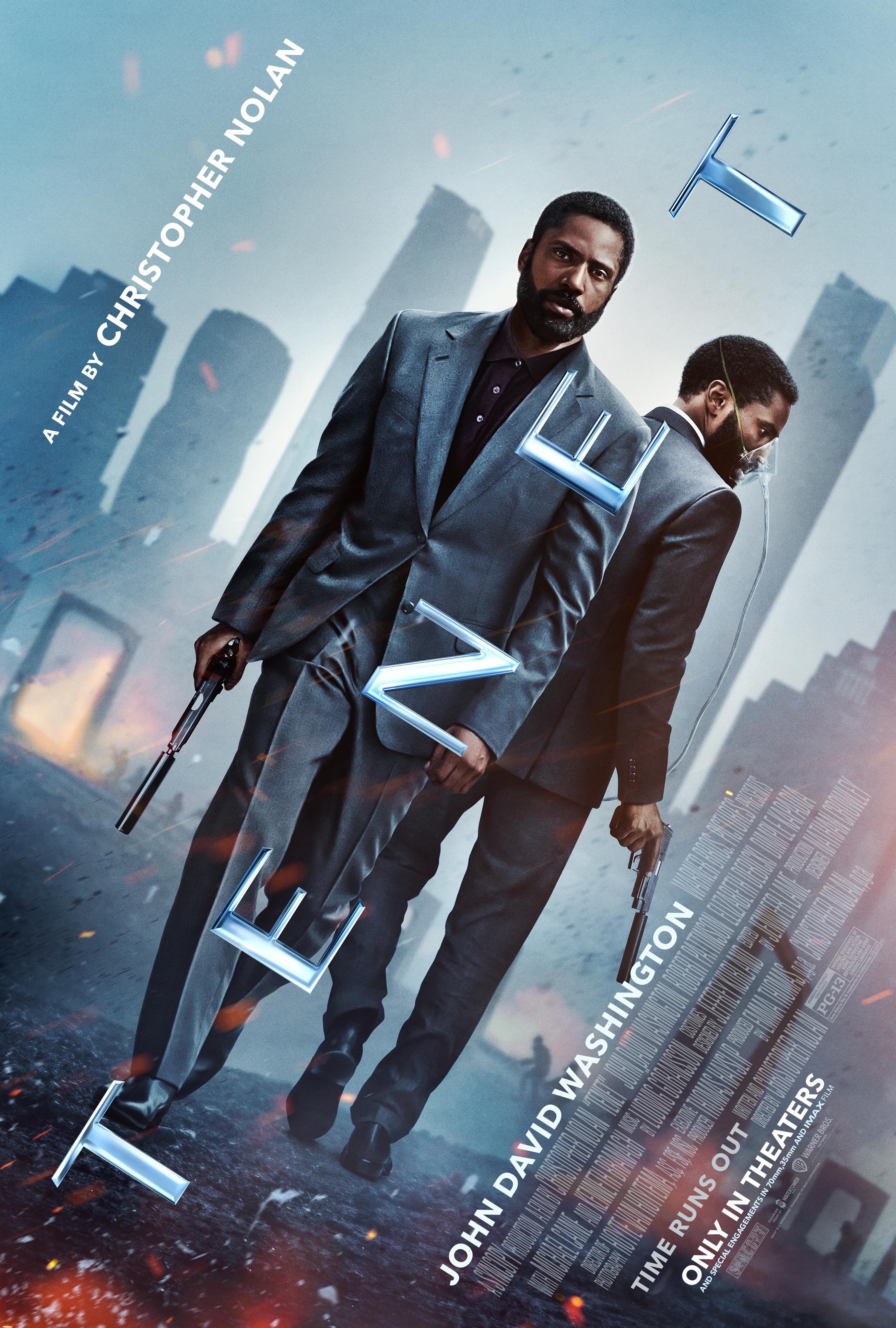 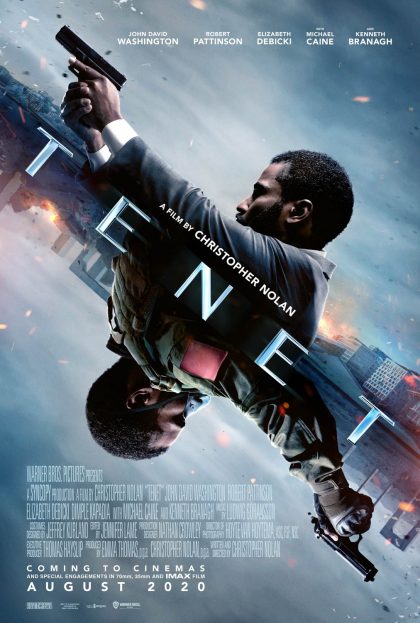 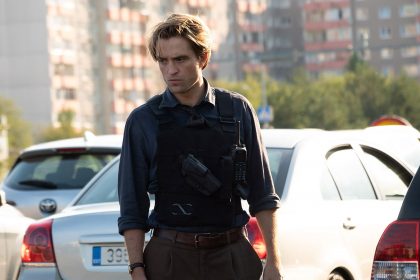 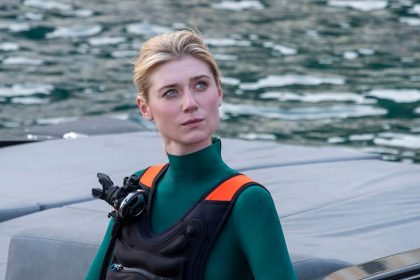 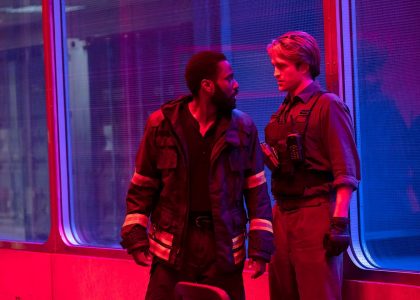 No Reviews
Action and Sci-Fi
Write a review Share

In a twilight world of international espionage, an unnamed CIA operative, known as The Protagonist, is recruited by a mysterious organization called Tenet to participate in a global assignment that unfolds beyond real time. The mission: prevent Andrei Sator, a renegade Russian oligarch with precognition abilities, from starting World War III. The Protagonist will soon master the art of “time inversion” as a way of countering the threat that is to come. Written by jesusblack-91294

This site uses Akismet to reduce spam. Learn how your comment data is processed.