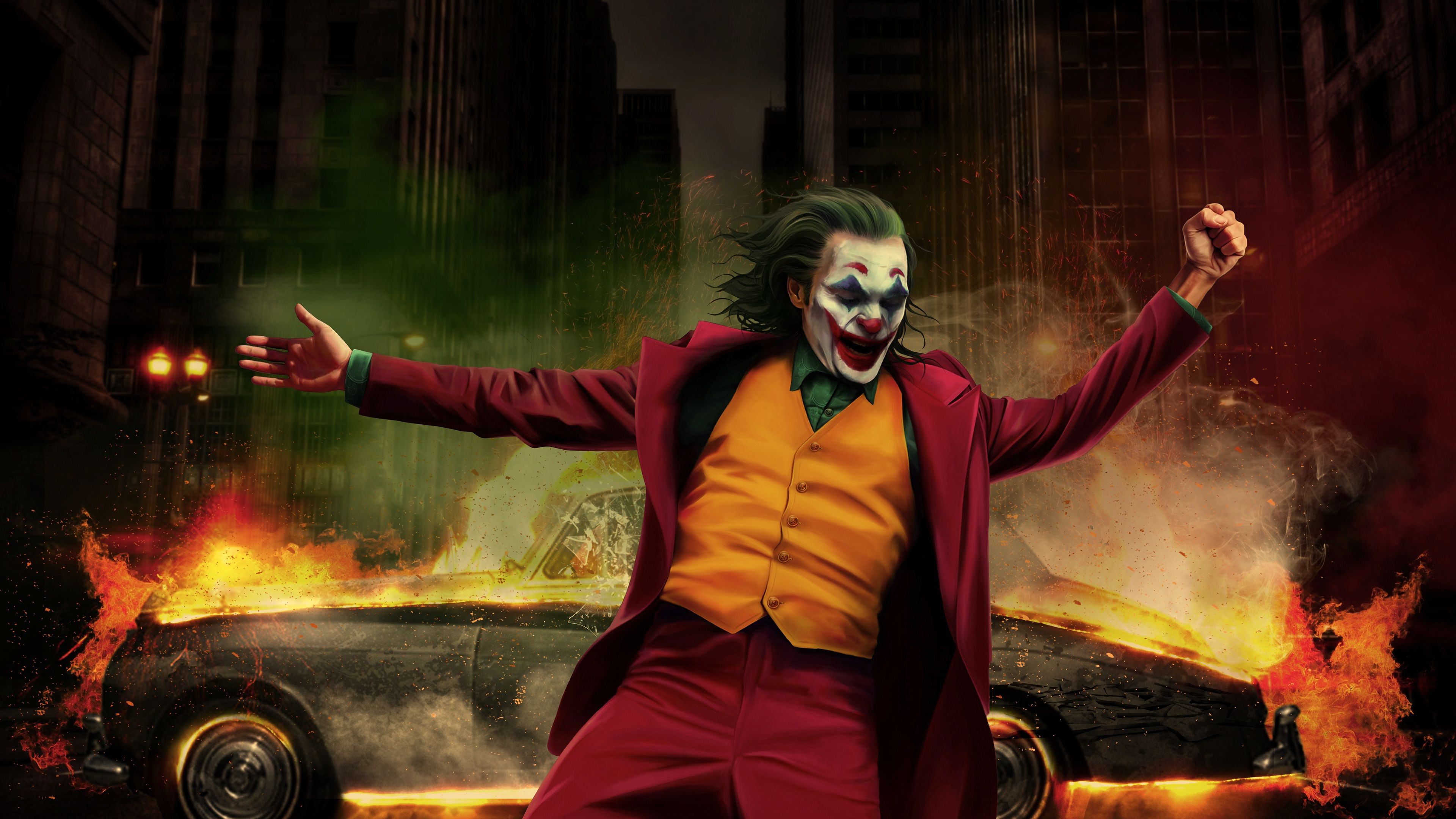 In Gotham City, mentally troubled comedian Arthur Fleck is disregarded and mistreated by society. He then embarks on a downward spiral of revolution and bloody crime. This path brings him face-to-face with his alter-ego: the Joker.

Storyline
Arthur Fleck works as a clown and is an aspiring stand-up comic. He has mental health issues, part of which involves uncontrollable laughter. Times are tough and, due to his issues and occupation, Arthur has an even worse time than most. Over time these issues bear down on him, shaping his actions, making him ultimately take on the persona he is more known as…Joker. Written by grantss

Taglines: Put on a happy face.

Did You Know?
Trivia
An early reference for Todd Phillips and co-screenwriter Scott Silver was the silent film The Man Who Laughs (1928). They felt they had “a lot of freedom because Joker never really had an origins story in the comics. We thought it was really liberating because there really were no rules or boundaries, Scott and I just pushed each other every day to come up with something totally insane.”