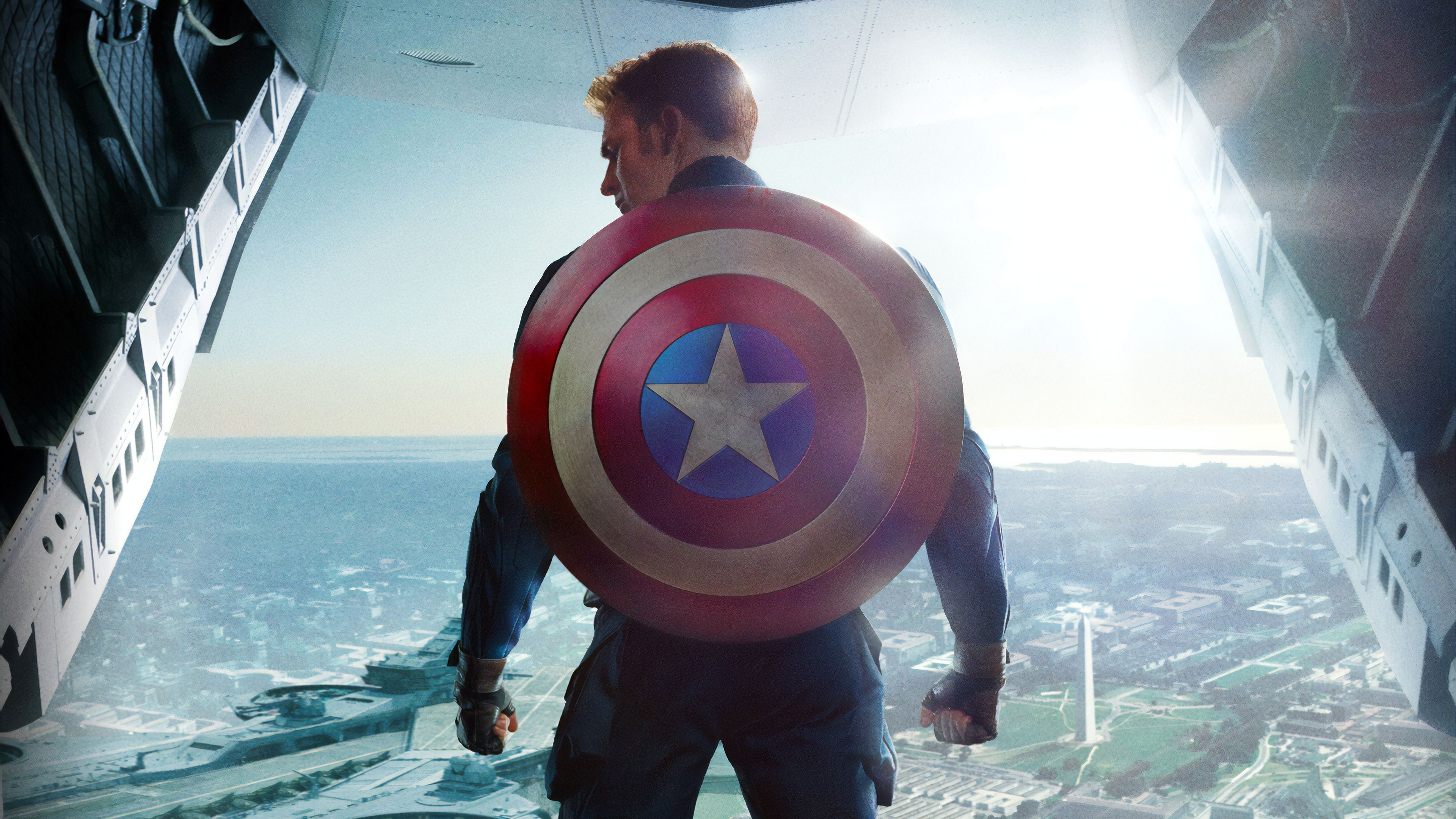 As Steve Rogers struggles to embrace his role in the modern world, he teams up with a fellow Avenger and S.H.I.E.L.D agent, Black Widow, to battle a new threat from history: an assassin known as the Winter Soldier.

For Steve Rogers, awakening after decades of suspended animation involves more than catching up on pop culture; it also means that this old school idealist must face a world of subtler threats and difficult moral complexities. That becomes clear when Director Nick Fury is killed by the mysterious assassin, the Winter Soldier, but not before warning Rogers that SHIELD has been subverted by its enemies. When Rogers acts on Fury’s warning to trust no one there, he is branded as a traitor by the organization. Now a fugitive, Captain America must get to the bottom of this deadly mystery with the help of the Black Widow and his new friend, The Falcon. However, the battle will be costly for the Sentinel of Liberty, with Rogers finding enemies where he least expects them while learning that the Winter Soldier looks disturbingly familiar. Written by Kenneth Chisholm (kchishol@rogers.com)

Did You Know?
Trivia
Cap’s new costume takes cues from the “Super-Soldier” outfit he wore when he served as Director of S.H.I.E.L.D. in the comics.

Goofs
(at around 1h 45 mins) After Fury arrives at the Triskelion via helicopter during the final battle, he confronts Pierce and asks, “Why make me head of SHIELD?” to which Pierce replies, “Because you’re the best.” While Pierce is seen from behind as he says this, it can be seen that his mouth movements don’t match this line.