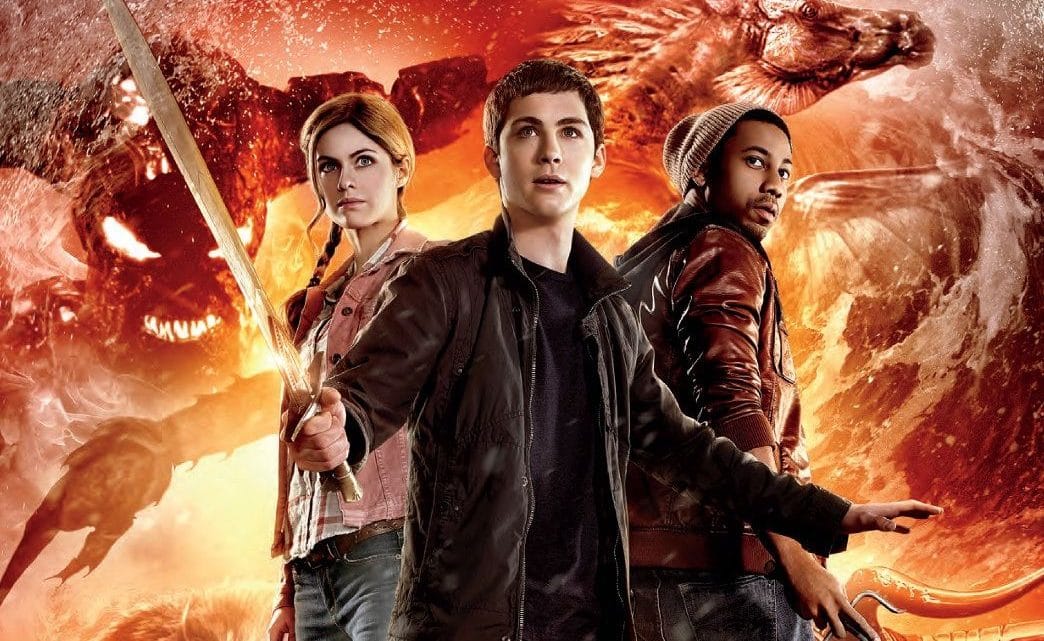 Plot
In order to restore their dying safe haven, the son of Poseidon and his friends embark on a quest to the Sea of Monsters to find the mythical Golden Fleece while trying to stop an ancient evil from rising.

Storyline
In this retelling of Rick Riordans book, “The Sea of Monsters”, Percy Jackson, accompanied by his friends Annabeth Chase, Clarisse La Rue and Tyson, his half brother, goes on a journey to the Sea of Monsters to retrieve the Golden Fleece and save Camp Half-Blood.