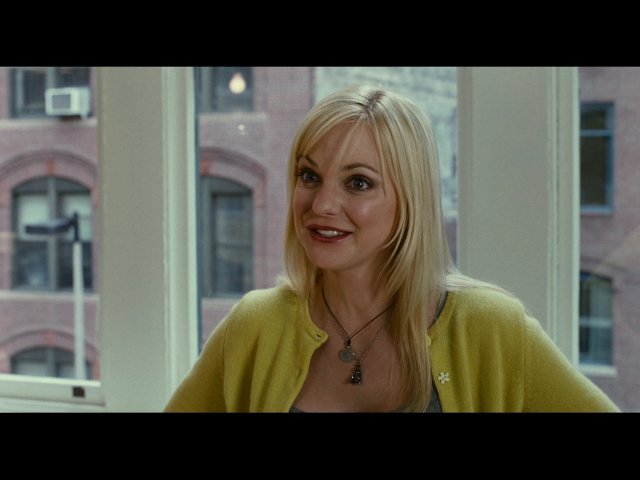 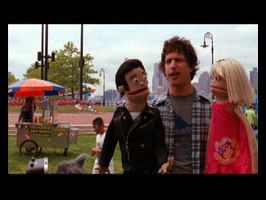 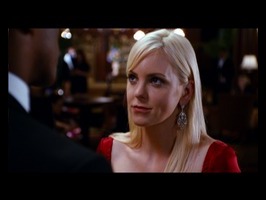 A woman looks back at the past twenty men she's had relationships with in her life and wonders if one of them might be her one true love.

Storyline
Ally is a woman who has many ex-boyfriends who turned out to be losers. Now she believes that she can't find a good guy. But when she runs into one of her exes who is now a 'Prince Charming', she decides to look up all of her exes to see if any of them have changed for the better. And when she has trouble locating them, she asks her neighbor Colin, who sleeps with women every night and sneaks out the morning after to avoid talking to them, to help her.

Taglines:
Ally's looking for the best ex of her life.

Actress Tika Sumpter co-starred alongside Chris Evans' brother Scott Evans on the soap opera
One Life to Live. Their characters were in a romantic relationship until Evans' character came out of the closet.

Continuity:
About 17 minutes into the movie when Ally is about to toast everyone in the club, she is holding a half empty shot glass. Then it shows she has a full glass right before she takes the shot.

Ally Darling:
My husband is in the north pole. He's a scientist too. He's dealing with the whole ice cap situation. Yeah. He's probably going to fix it.

Finally a romantic comedy for all


My girlfriend got invited to a screening of this movie and though I
tried to wiggle my way out of it, I was trapped into going. Walking
into the theater with the worst possible predisposition, I have to
admit I left smiling.


Men will immediately sympathize with the Chris Evans character:
Slacker/musician/womanizer. Not the classic perfect catch man of these
type of movies, which is breath of fresh air. I am not particularly
fond of Farris, but she was another pleasant surprise. She makes her
character very likable and though pursuing a completely ridiculous task
she is absolutely relatable. Excellent character development by both,
we see them grow and change and their on screen chemistry is just
right. The reason I think the movie is perfect for all is that it has
the right amount of romantic elements, mixed with a fair amount of
raunchy and naked butts to keep everyone laughing. Not once during this
movie did I feel it was falling into a sappy whole, and trust me I am
the first one to stick two fingers down his throat when that happens
(sorry for the image).

This movie definitely brakes the mold of Romantic Comedy, hopefully
this is the direction they will take in the future. Let's make one
thing clear: If you go see "What's your number?" be ready to laugh, be
entertained and have a fun time. Don't expect "The Godfather", cause it
ain't.

I'm not much of a review writer but there's something bugging me and I
want to get it out. As a person who works in the film industry, I am
particularly offended by the comment left below. You can like or
dislike a movie for many reasons, obviously nobody has the definite
truth. However, these folks create, develop, and put their names out
there just to entertain you. You chose to stay behind your computer
screen and criticize their work (poorly, I might add). Guess who's the
coward?