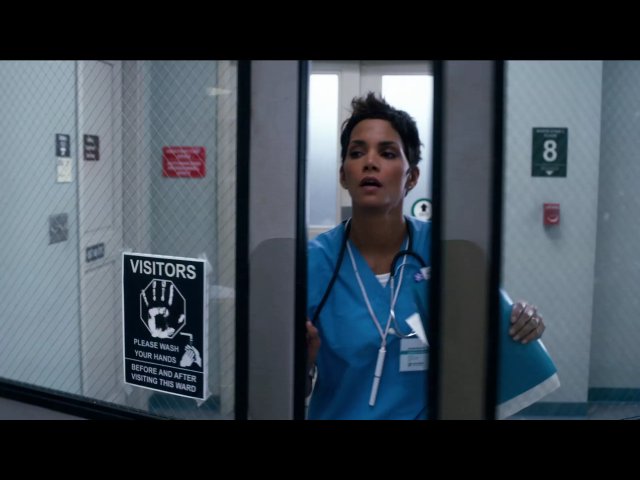 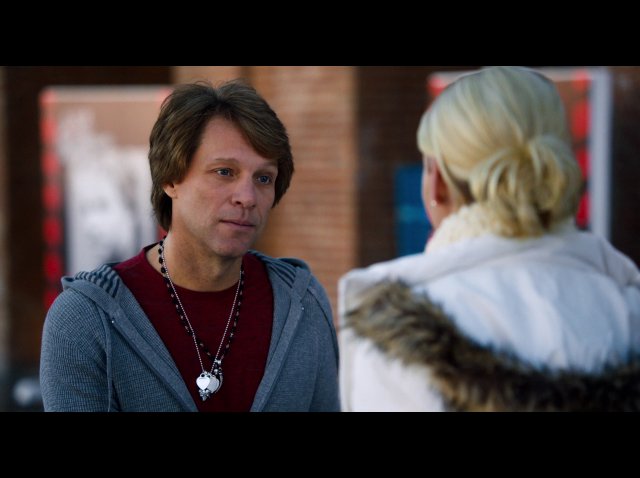 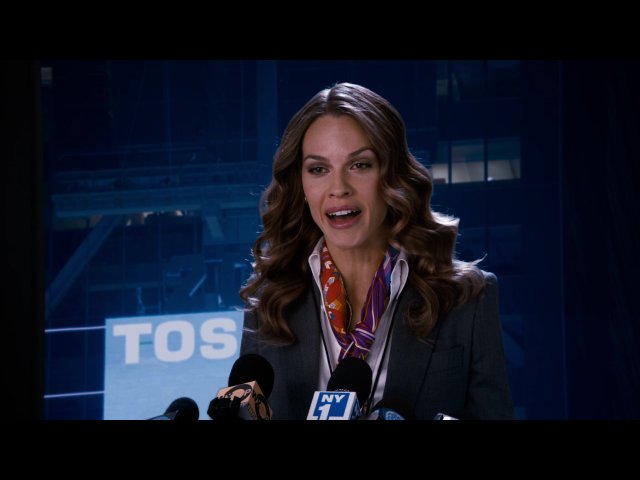 The lives of several couples and singles in New York intertwine over the course of New Year's Eve.

Storyline
Set during New Year's Eve in New York city, this movie follows several people and how the day affects them. Kim is a single mother who still thinks of her daughter, Hailey as a child who wants to go out with a boy so that she could kiss him at midnight. Claire, who is in charge of the city's annual tradition, the ball drop on Times Square. And when something goes wrong she has to ask an electrician, who was fired, to come and fix it. Laura, a chef who is cooking the New year's Eve party for a record company who runs into Jensen, her ex who's a singer whose performing at the party. While he tries to apologize for how things ended, she refuses to accept it. Ingrid, a woman who works at the record company, after having a near death experience decides to quit her job and asks a young messenger, Paul to help her fulfill her resolutions. And at a hospital, Stan, a man who is in the final stages of cancer…

Penélope Cruz auditioned for a role.

Crew or equipment visible:
When Hailey runs away from home and Kim follows her to the subway, the crew and camera can be seen in the reflection of the subway train as it pulls away.

'New Year's Eve' felt mechanical and forced, a project merely designed for profit. This is rather a 118 minute tourist video about how wonderful The Big Apple is


After his last holiday-themed box-office smash Valentine's Day in 2010,
director Garry Marshall has carbon-copied the exact same formula for
his latest film New Year's Eve which uses its gigantic ensemble cast to
document various different relationships and states of emotions over
the course of a single day and night in New York City.

The story lines include: a couple awaiting the birth of their child,
two people who become trapped together in an elevator and a gentleman
who is trying to enjoy his last New Year's Eve on earth as he sadly
lays on his deathbed.

Much like Valentine's Day, Marshall's latest film seems to forget the
importance of character development and indeed sure-footed narrative;
these films feel like the audience are watching Ashton Kutcher flirt
with Lea Michele, or Zac Efron helping Michelle Pfeiffer, which – in
all honesty – they are. Never are viewers able to break away from the
celebrities portraying these supposed characters, which cause great
issues when trying to build and present emotion.

The film also has some bizarre cast members, including the incredibly
pointless Jon Bon Jovi who slinks about, and may as well be promoting a
new Greatest Hits album when he enters the frame. Stars like Halle
Berry and Robert De Niro are incredibly redundant here, even though
they do benefit from moderate screen-time. Performers like De Niro are
worthy of a solid script and something more important to do rather than
just stand around holding a theoretical sign saying 'And Robert De
Niro'.

Contrary to the opinion of the majority of critics (or males),
'Valentine's Day' was yes fluffy, gooey and forgettable two hours, but
also entertaining. It did try very slightly to be different – with a
gay romance amongst other things – and whilst this was all still
"Hollywood", there were far worse movies released in 2010.

To be fair to 'New Year's Eve', it is not amongst the worst of the
year. This might be due to the fact that most of the audience had or
have extremely low expectations upon arrival. Expecting a film to be
bad makes it all the less painful if the final product is indeed poor
and consequently, makes it seem much better than it truly is if a
viewer is not disappointed.

'New Year's Eve' felt mechanical and forced, a project merely designed
for profit – there is no love nor compassion, no credibility nor
realism. This is rather a 118 minute tourist video about how wonderful
The Big Apple is, and how beautiful the people who reside in it are.
Throw in disgusting amounts of product placement and an old rock star,
and hey, you've got a $100 million motion picture! Spend your £8 at the
cinema this Christmas on a film that gives like 'Hugo' rather than
this, and save the holiday romances for 'Love Actually' on DVD with the
family or partner.

Verdict: •• It is better if Marshall does not attempt to make another
movie about a commercial holiday again. If we see a trailer with
Kutcher dressed as the Easter Bunny for love next year, run for your
life.

For more The Upcoming reviews
http://www.theupcoming.co.uk/category/culture/cinema/

TagsUSA
Another Happy Day
On the Ice