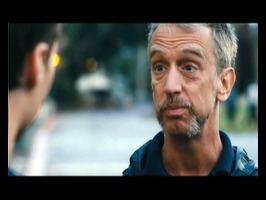 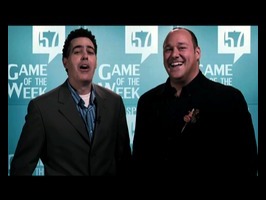 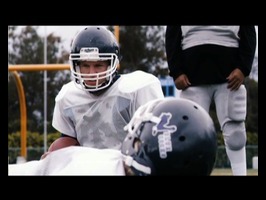 This ensemble comedy follows the Pullham University Bluecocks, a small liberal arts college with a Division III football program (the lowest division in the NCAA)…

Storyline
This ensemble comedy follows the Pullham University Bluecocks, a small liberal arts college with a Division III football program (the lowest division in the NCAA). When the head coach unexpectedly dies, the future of the flailing football program is in jeopardy, as they have not had a winning season in decades. In a desperate attempt to create some media attention for the athletic program and the university, President Georgia Anne Whistler hires known lunatic and felon, Coach Rick Vice, for what could be the football programs final season. Vice, an overly aggressive redneck racist, quickly becomes the team's and athletic director's worst nightmare. Vice especially butts heads with Mitch DePrima, a reluctant quarterback who was drawn to the college thinking he would play ball as a big fish in a small pond, only to find himself riding the bench in his final year. Navigating between an insane coach…

The film was shot in 20 days, and edited solely by Marshall Cook over the course of a year on his laptop using Final Cut Pro.

Not Just For Hardcore Dick Fans


Division II: Football's Finest pulls off a minor miracle given the
budget, which according to Marshall Cook, ran to hundreds of thousands
rather than millions. Avoiding the cheese of Friday Night Lights, it
gives a gag-filled twist to the age old come-from-behind sports movie
in the form of berserk coach Rick Vice, played by comic madman Andy
Dick, and his assistant coach, played by hilarious scene-stealer Paul
Henderson. The duo stand out amid a fine cast, thanks to some creative
swearing, inspired improvisation and good old fashioned physical
violence.