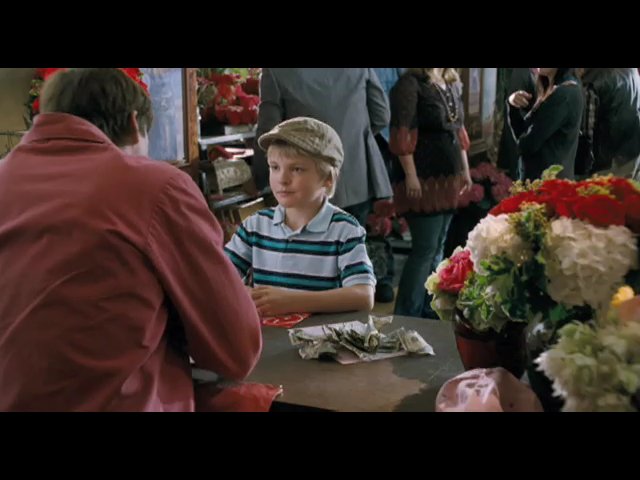 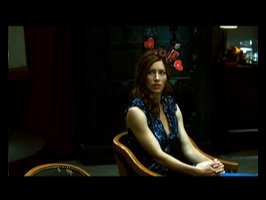 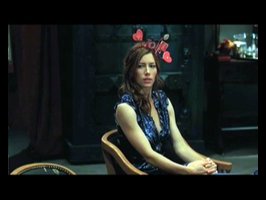 Intertwining couples and singles in Los Angeles break-up and make-up based on the pressures and expectations of Valentine's Day.

Storyline
More than a dozen Angelenos navigate Valentine's Day from early morning until midnight. Three couples awake together, but each relationship will sputter; are any worth saving? A grade-school boy wants flowers for his first true love; two high school seniors plan first-time sex at noon; a TV sports reporter gets the assignment to find romance in LA; a star quarterback contemplates his future; two strangers meet on a plane; grandparents, together for years, face a crisis; and, an "I Hate Valentine's Day" dinner beckons the lonely and the lied to. Can Cupid finish his work by midnight?

One of the songs heard in the movie is Frankie Valli's Moody's Mood for Love. Joseph Leo Bwarie (Mailroom Danny) has played Valli ans sang this song in the stage play of Jersey Boys.

Incorrectly regarded as goofs:
Julia never left to go to San Francisco. This can be heard when she calls Kara on the phone and says that she is still in LA.

Reed Bennett:
That's what I'm doing here. Because apparently everyone and their mother felt that way but nobody had the guts to tell me. And now, I'm left with some stupid ring and an empty closet and an ache in my gut the size of Texas because nobody told me.


I was the classic husband dragged to see this on Valentine's Day
weekend as a goodwill gesture. It was every bit as bad as could be
possibly imagined. Half of Hollywood's A List star as vacuous
stereotypes, moronically obsessed with the holiday in question. This
despite the fact they are all living millionaire lifestyles, with
perfect tans and the whitest of teeth. It's Love Actually, without a
sense of humour or any depth whatsoever. No- one and nothing is
remotely realistic – every storyline has a trite and convenient
resolution and none is convincing or interesting. There is a perfect
and unlikely ratio of ethnicities and sexualities. The sex trade is
entirely trivialised and sanitised. No-one stays upset about
relationship breakdowns for more than one scene. People break into
spontaneous dance sequences in which everyone knows the pre-rehearsed
moves but the film doesn't have the conviction to show it for more than
3 seconds… Just utter pointless and patronising bilge…