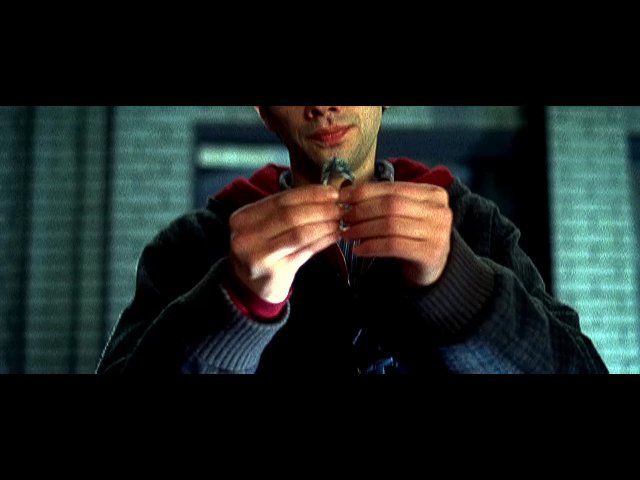 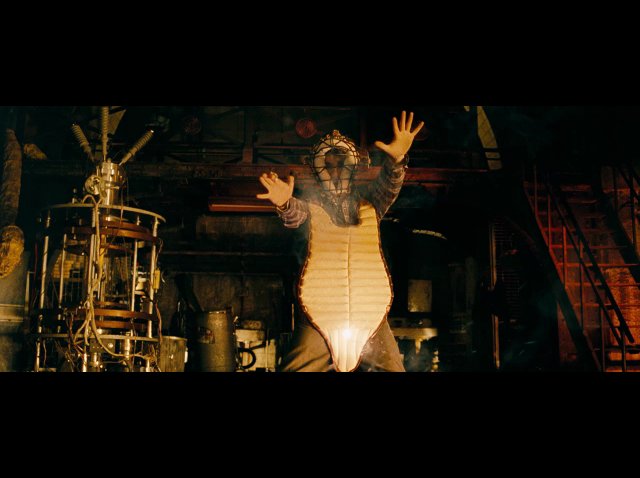 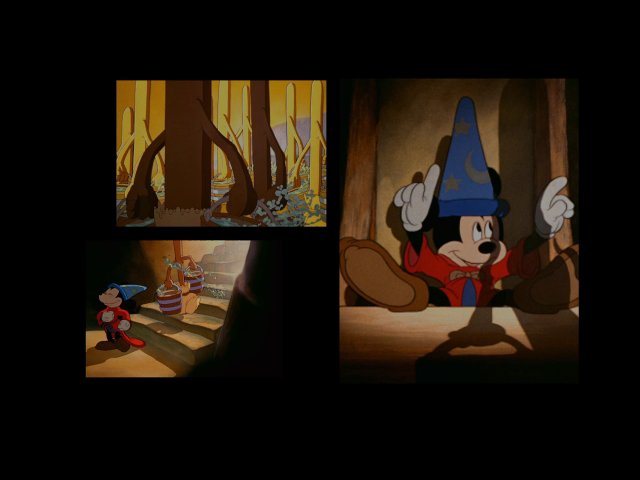 Storyline
Balthazar Blake (Nicolas Cage) is a master sorcerer in modern-day Manhattan trying to defend the city from his arch-nemesis, Maxim Horvath (Alfred Molina). Balthazar can't do it alone, so he recruits Dave Stutler (Jay Baruchel), a seemingly average guy who demonstrates hidden potential, as his reluctant protégé. The sorcerer gives his unwilling accomplice a crash course in the art and science of magic, and together, these unlikely partners work to stop the forces of darkness. It'll take all the courage Dave can muster to survive his training, save the city and get the girl as he becomes The Sorcerer's Apprentice.

(as Robert B. Capron)

Taglines:
It's The Coolest Job Ever.

The song that David plays with the Tesla's rays is Stevie Wonder's "Superstition".

Incorrectly regarded as goofs:
When trying to explain to Dave the difference between sorcerers and humans, Balthazar says that humans use only ten percent of their brains. This is a popular urban legend, and is completely false. But Balthazar only asks, "You've heard that humans only use 10% of their brains?" He NOT stating that error, he's merely asking David if he's heard of it.

Narrator:
The war between Sorcerers was fought in the shadows of history, and the fate of mankind rested with the just and powerful Merlin. He told his secrets to three trusted apprentices: Balthazar, Veronica, and Horvath. He should have trusted only two.


The same people who to me are surprisingly rudely negative about this
film would probably say I'm too easily pleased, but I enjoy movies as
escapism for the most part and see no need to pick this very enjoyable
vehicle to death. Actually, some early negatives I'd read had me
worried that I would be irritated I spent the money, instead I've
already decided to buy this when it comes out.


Overall, I'd say if you like romping easy movies like The Mummy,
National Treasure, and Lake Placid you'll like this, plus refreshingly
(without being sickeningly sweet) there is not one swear word or
sexed-up scene, so take the older kids and Grandma. I thought Nicolas
Cage was excellent, he looked great and can wear a leather duster
better than most, and there was some nice chemistry between Cage and
Baruchel. Alred Molina looked like he was having fun and is such an
enjoyable villain. Baruchel does a good job – he is so geeky at times
it is a tad painful – and I found myself rooting for him. The 2 main
female characters are lovely and appealing personalities.

More pluses: A lively pace and I never lost interest plus a fair number
of laughs. Some interesting character twists with the oily young
rock-star magician helping Molina, and some very funny cheeky nods to
the original animated Fanatasia – watch for the nod to Star Wars. Great
and interesting special effects that made sense when they were used.
Even the way the actors moved when they were doing magic was very good
(for some reason the wand-waving in Harry Potter sometimes reminds me
of people using a flyswatter or shaking a bug off a stick, that didn't
happen in this film).

So no, this isn't some classic of cinema, it is what it is and is a bit
thin here and there, but it's also quite good for a "magical romp" and
is in no way a bad film or a waste of money. I could have done without
the occasional background songs which seemed designed to emphasize
romantic angst or appeal to young teenagers, but that was bearable. I
saw this at an early evening show and there were not many people in the
theater, but we all laughed and there was applause at the end, and we
left the theater smiling. Personally I think the critics panning this
are full of BS or are trying to prove what intellectuals they are. In
the meantime see this with your family or take your friends, and then
go out and get some ice cream and sit outside and enjoy summer. Hope
they make a sequel, too.