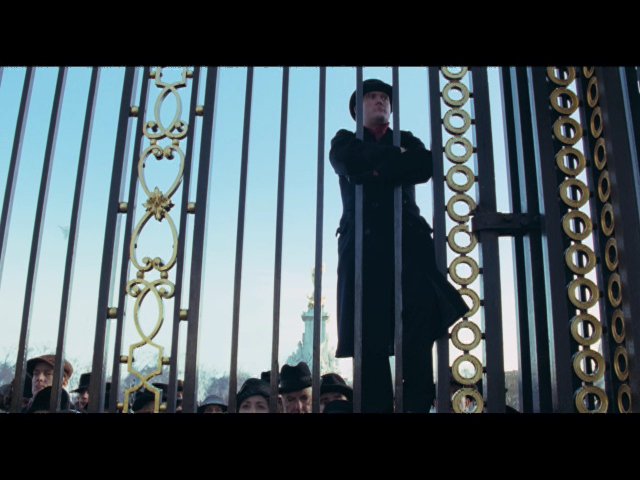 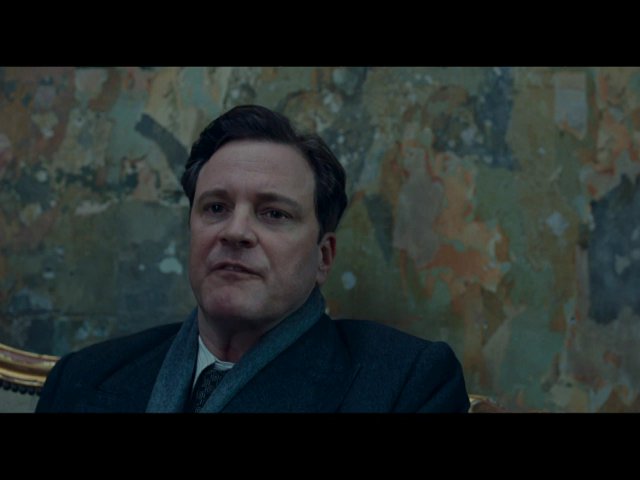 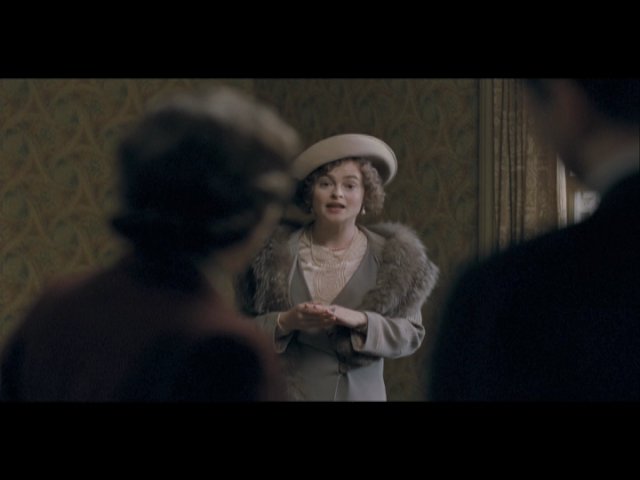 The story of King George VI of Britain, his impromptu ascension to the throne and the speech therapist who helped the unsure monarch become worthy of it.

Storyline
Tells the story of the man who became King George VI, the father of Queen Elizabeth II. After his brother abdicates, George ('Bertie') reluctantly assumes the throne. Plagued by a dreaded stammer and considered unfit to be king, Bertie engages the help of an unorthodox speech therapist named Lionel Logue. Through a set of unexpected techniques, and as a result of an unlikely friendship, Bertie is able to find his voice and boldly lead the country through war.

Taglines:
It takes leadership to confront a nation's fear. It takes friendship to conquer your own.

Colin Firth won the Best Actor Academy Award (Oscar) for this movie on his second nomination. Firth was a consecutive back-to-back nominee as he had been nominated the year before in the same category for
A Single Man, losing to Jeff Bridges for
Crazy Heart. Bridges was also nominated in this same category the year Firth won, for
True Grit.

Factual errors:
The Altar Frontal was Purple in the Abbey. The Coronation occurred May 12th 1937, too late for Lent. Also, the Abbey has no purple altar frontals for the High Altar.

Title Card:
1925 / King George V reigns over a quarter of the world's people. He asks his second son, the Duke of York, to give the final closing speech at the Empire Exhibition in Wembley, London.


This is a biopic about how King George VI, the father of Queen
Elizabeth II, overcame his stuttering problem. Widely considered by all
but his father unfit to be king, George is reluctantly thrust unto the
throne and into the spotlight after his brother is forced to abdicate.
Overshadowed on the global stage by powerful orators like Adolph Hitler
and Benito Mussolini, the King relies on the help of a little-known
Australian speech therapist named Lionel Logue to find his voice and
courageously lead his people into the most devastating war humanity has
ever faced.


This is a powerful, hilarious and deeply moving story, told against the
backdrop of a critical juncture in modern history, of the emergence of
a deep friendship out of a professional relationship between two men
who would otherwise never have socially interacted. The screenplay,
written by David Seidler (who also wrote Tucker: The Man and his
Dream), is excellent. The dry British wit is hilarious. I was literally
slapping my knee during some of the scenes. Tom Hooper (Elizabeth I)
does a superb job directing this movie. The buildup to the climactic
finale is skillfully executed and prompted the audience to erupt into
spontaneous applause. (Apparently, this also happened at the Roy
Thomson Hall premiere.) Geoffrey Rush (Elizabeth: The Golden Age) does
a fantastic job as Lionel Logue and Colin Firth (A Single Man) is
excellent as King George VI.

I saw the second public screening of this movie at the Ryerson Theater
during the Toronto International Film Festival (TIFF). Tom Hooper was
present to introduce the movie. He was joined by Colin Firth and
Geoffrey Rush after the movie ended for a brief Q&A.

It turns out that David Seidler also had a stuttering problem as a
child and drew inspiration from the king's struggle. Early in his
career he wanted to write a screenplay about it. He dutifully asked the
Queen Mother for permission. She agreed but told him "not in my
lifetime". Little did he know she would live to be 101 and he would
have to wait another 30 years.

Another interesting tidbit we learned was that near the end of the
shoot, the crew finally located one of Lionel Logue's grandsons, who
just so happened to live about 10 minutes away from the director. They
got access to Lionel's diaries and correspondence and managed to
incorporate some of it into the script.

This movie is an unqualified must see.