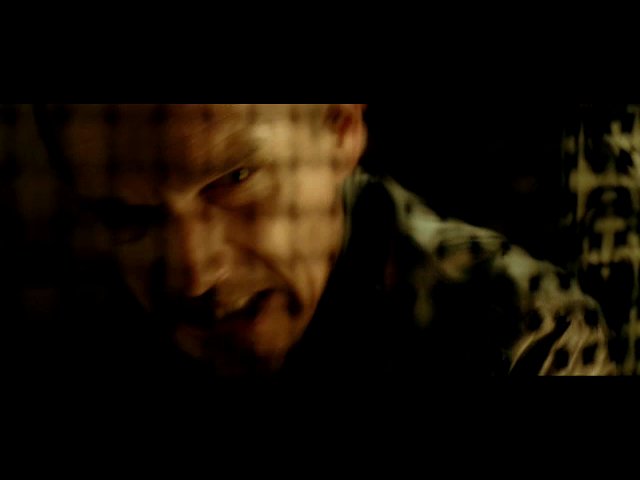 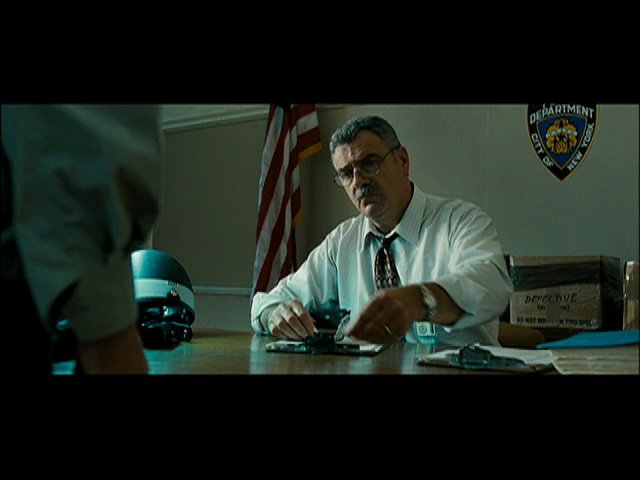 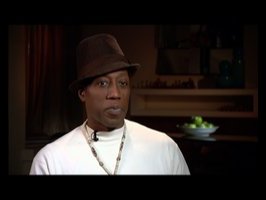 Storyline
In Brooklyn, amid drug deals, violence, casual racism, poverty, housing projects, and corrupt cops, we follow three officers: Tango, African-American, working undercover, believing he's earned a promotion to a desk job but told he has to set up the bust of an ex-con who saved his life; Sal, who'll commit murder to get cash to buy a house big enough for his family; and, Eddie, the precinct's oldest beat cop, a week to go before retirement, assigned to mentor an earnest rookie. Can this end well for any of the three?

Taglines:
Every man has a moment of truth.

Special thanks to the volunteers of The Fuqua Film Program, 2009.

Factual errors:
There are several radio call errors. Conversations with neighborhood sector cars usually use the precinct number followed by a alphabetical name, so Eddie's car might be "6-5 Adam" or "6-5 Boy". The response to the dispatcher would be to "Central", not "Central 1". Also, the reference to a "10-10 in progress" is incorrect. A 10-10 in the NYPD radio code is to a possible crime and should carry with it the nature of the crime. And it can't be in progress if it may not be a crime at all.

Det. Sal Procida:
What happened to the cops?

Carlo:
Nothin. They were were right even though they were wrong. And I was wrong only *because* that I was right. Ya see? You get that now. You get that, right?

Could have been a classic


Brooklyn's Finest is clichéd cop film only in setup, not in execution.
The scripting and a plethora of strong performance elevate the familiar
veins that make up the films structure. In fact, three of the most
standard-order plot lines are utilized; and undercover cop who blurs
the line between righteous and corrupt, a drug cop who exhibits no
blurring in his corruption and an aging veteran slugging it through his
last week on the job. These cops are played by Don Cheadle, Ethan Hawk
and Richard Gere respectively and each gets equal screen time in a
triple thread story that eventually converge on one fateful night.


Director Antoine Fuqua's latest treads a thin line between tragic and
gritty and outright depressing. This is a gloomy film to be sure,
everyone is either a cop, murderer, drug dealer or prostitute
(sometimes many of the above) and there is no glimpse of sunshine, so
to speak, in Fuqua's Brooklyn. I am a big fan of Fuqua, from his John
Woo-esquire debut with The Replacement Killers to the classic cop drama
Training Day, to the very underrated Bruce Willis war actionier Tears
of the Sun, he is more than a competent auteur and always brings out
solid performances from his leads.

Hawk (who plays the increasingly corrupt Sal) is perhaps the strongest
of three leads, but Gere and Cheadle are very convincing in their roles
as well. Unfortunately, despite the admirable development of these
characters, the aforementioned ordinary narrative leaves little
question about where their respective paths are headed. We also get a
blazing comeback from the one and only Wesley Snipes as a criminal and
friend of Cheadle's Tango. Rounding off the talented main players are
Brian F. O'Byrne as Sal's fellow cop and friend and Will Patton as
Tango's lone remaining contact to the just world he feels is fading
away. As I have iterated many times, it is the stellar work from the
key players that makes Brooklyn's Finest worth your time.

The drive behind these three cops is equally compelling. Sal has 5 kids
(with 6 and 7 on the way) and is swimming in debt. Through a
real-estate contact he sets up a deal to move his growing family to a
larger house, only if he can get the big score of drug money he needs.
As the date approaches for him to come up with the money he grows
increasingly desperate. Gere's Eddie is a burnt-out cop who has all but
lost respect for the job, and his fellow cops have all but lost respect
for him. His only remaining duty is to escort a rookie around for his
final 7 days but things go far less smoothly then he could have hoped.
Finally there is Tango, a UC who has lost all his ties to the real
world. His wife is filing for divorce and he wants to be made detective
first grade a.s.a.p. and spend the remainder of his days behind a
comfortable desk and away from a life of crime. In one of the best
sequences, Tango is asked why the sudden urge to get out. He tells of a
night where he was pulled over by the cops for speeding and
legitimately considered killing them. He wants out.

If only the despair had been laid on a little less thick and the
stereotypes that make up the three main characters polished with a bit
more inventiveness, Brooklyn's Finest could have been a classic in the
making. Instead we get only what we would expect; a gritty, bloody and
well acted police actionier.

TagsUSA
Cop Out
The Round Up