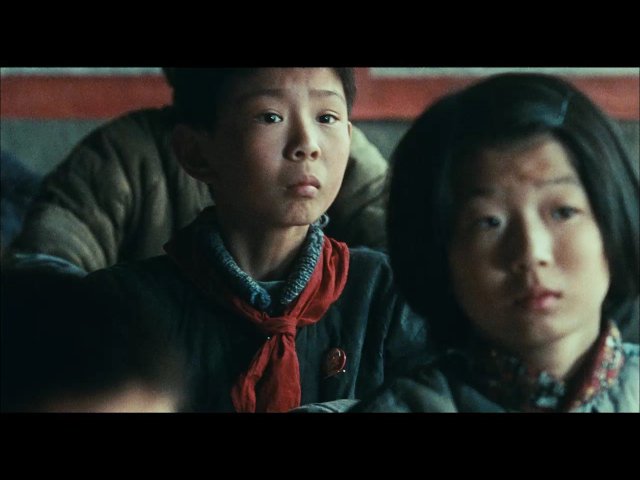 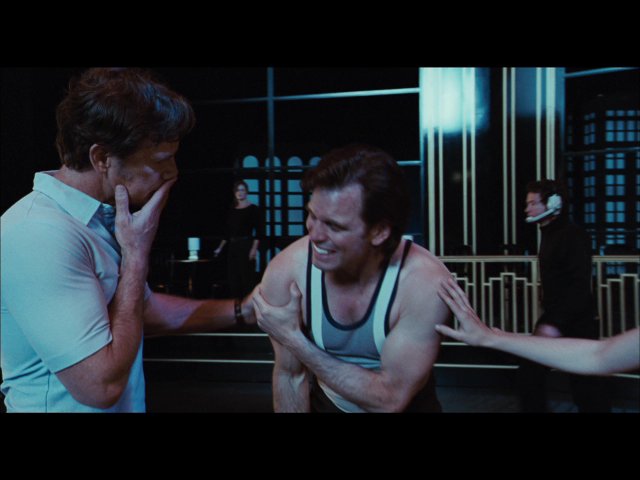 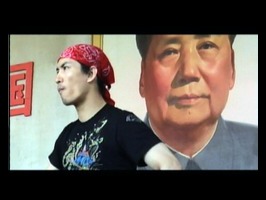 A drama based on the autobiography by Li Cunxin. At the age of 11, Li was plucked from a poor Chinese village by Madame Mao's cultural delegates and taken to Beijing to study ballet…

Storyline
A drama based on the autobiography by Li Cunxin. At the age of 11, Li was plucked from a poor Chinese village by Madame Mao's cultural delegates and taken to Beijing to study ballet. In 1979, during a cultural exchange to Texas, he fell in love with an American woman. Two years later, he managed to defect and went on to perform as a principal dancer for the Houston Ballet and as a principal artist with the Australian Ballet.

Li Cunxin – as an adult

Li Cunxin – as a child

Taglines:
Before You Can Fly You Have To Be Free.

Joan Chen and Cunxin Li share similar experiences in life: both were born in 1961, they were picked at a young age to pursue an artistic career and they both came to the United States in 1981.

Errors in geography:
When Li and Ben are driving past downtown, the camera motion indicates they are southbound on Interstate 45 (Gulf Freeway), with the Allen Parkway/Milam St exit in view, and downtown Houston on the left (east). Li is clearly looking upward out of the passenger window, facing west, away from downtown, as he utters, "Fantastic". Perhaps he was reacting to the Allen Parkway and Buffalo Bayou, which are west of that location, but it was not evident in the shot.


Mao's last Dancer tells the true story of Chinese ballet dancer Li
Cunxin who grew up in rural poverty in Mao's communist before being
given the opportunity to dance in the West in the early 80s. Li is
forced to examine his conscience as he must choose between his career,
family, culture, politics and love whilst having to make
heart-wrenching decisions of what he must choose to sacrifice and what
he must choose to save.


Li Cunxin is played magnificently by Chi Cao (as an adult) as well as
Chengwu Guo (as a teenager). Chi Cao, a highly recognised ballerino in
his own right, must receive the bulk of the accolades for what is truly
a seamless breakthrough performance by a first time actor. The rest of
the cast are also fantastic including Bruce Greenwood who plays the
difficult and complex part of a slightly camp Ballet Director who must
confront his own values.

Kyle MacLachlan ("Sex and the City") takes a relatively brief but
delightfully forceful turn as a Houston lawyer and Australians will
delight in the cameo by the ever wonderful Jack Thompson.

As an Australian production I was extraordinarily proud. Bruce
Beresford has produced arguably his finest picture to date (and yes,
I've seen "Driving Miss Daisy") as the pacing, musical score, use of
ballet on camera and story structure were all pitch perfect. The film
jumps around between 80s USA and Li's Chinese upbringing at the
beginning before settling into a groove during the middle and end. And
just when the film could be in danger of straining it's audience
Beresford delivers moments of levity and humour that remind us of the
characters' humanity.

The backdrop of politics against which the film plays is neither
ignored nor focused on. Had it gone one way or the other, the film
wouldn't have worked nearly so well but Beresford dealt with this
delicate theme with such craftsmanship that it never becomes an issue
for the audience.

Jan Sardi (who also wrote Shine and the Notebook) has also produced a
highly commendable script for what must have been a daunting project –
given the success of the book the movie is based on.

At 132 minutes, the film is long and this can be felt slightly in the
middle. However, the fault is only minor and I defy any viewer to watch
this without being moved by Li's story.

Many who have read Li's memoirs (as I have) will be anxious to know
whether the movie does the book justice. I'm overjoyed to say that it
does. I openly wept several times in the film as did most of the
audience members around me. There were a few subplots and parts of the
novel left out but I found that, unusually, this didn't bother me as
much as it normally does with movies based on true stories.

This is because the film told the essence of Li's story extraordinarily
well in this irresistibly moving telling of one man's struggle as he's
caught between two cultures at a time of when they were pushing against
each other.