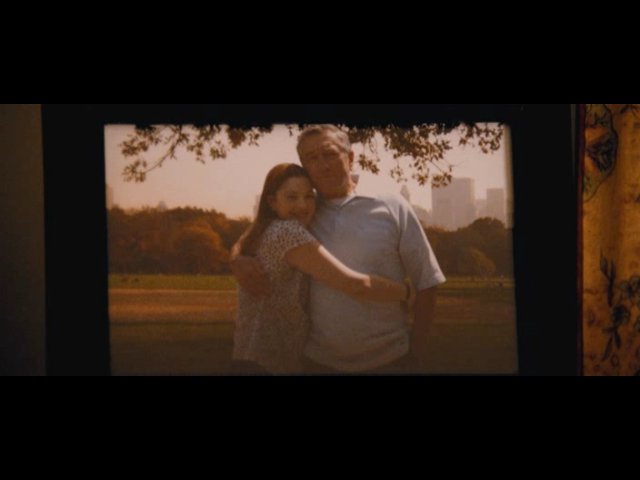 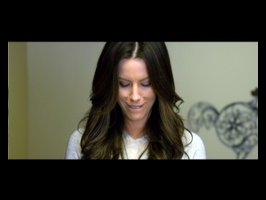 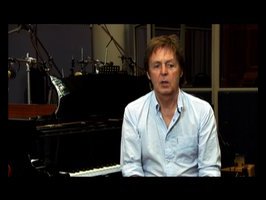 A widower who realized his only connection to his family was through his wife sets off on an impromptu road trip to reunite with each of his grown children.

Storyline
Frank Goode lives by himself in Elmira, NY, a recent widower with heart trouble, retired from a factory job, proud of having pushed his adult children toward success. In the summer, all four kids bail on a reunion, so, against doctor's orders, Frank decides to surprise each with a visit. He sets out to see his artist son in New York City, his daughter the ad exec in Chicago, his son the conductor on tour and presently in Denver, and his daughter who's a performer in Vegas. None are as he imagines or hopes. Will they let him see themselves as they are, and can this dad adapt?

Taglines:
Frank wanted the holidays to be picture perfect. What he got was family.

Bradley Cooper put himself on tape to audition for a role as Robert De Niro's son (with his own mother playing the part of De Niro). He lost out to Sam Rockwell.

Errors in geography:
Wine is not sold in supermarkets in New York State.

Frank Goode:
Busy in the garden.

Butcher:
[wryly]
In the garden, you now what, you're missing work, that's what, I can see that.

Butcher:
Yeah, you miss the buzz and the jokes and the guys, I know that, don't tell me that's not true.

Everybody's Fine: The family that came unglued find a reason to stick together


Once the trailer hit the internet, I knew I was going to see this
movie. Nostalgia, De Niro and Barrymore were the primary reasons. Of
those reasons, Nostalgia and De Niro were most responsible for the big
lump in my throat and regret that I had no Kleenex.

We go to movies to either escape reality or simply live in fantasy,
don't we? I have to say, so much reality existed in this movie,
escapism and fantasy seemed totally lost. The subtleties of everyday
life can mean so much in retrospect. Every little thing that we do, no
matter its importance, can come back and haunt us. That, surprisingly,
is what makes this movie so real and endearing.

Nothing about Everybody's Fine is lacking if you can find yourself or
someone you know in this movie. The beauty of it is, you will find
someone you know. If you haven't tricked yourself into thinking this
might be like Christmas Vacation or Planes, Trains and Automobiles,
then I hope you can appreciate its evenly paced, nostalgia filled
beauty.

De Niro has outdone himself with this simple heart-filled "grown
family" film. I can truthfully say I liked him more in this than
anything else he has done, although I also believe he probably didn't
have to dig too deep into his soul to be Frank Goode. I will be
surprised if he has not turned the heads and hearts of those who can
nominate him for an Oscar. While all the characters were easy to relate
to, this movie was more about Frank Goode's journey from state to state
and through life.

Believe me, Everybody's Fine is more than just fine.

9/10 and one giant hug for everyone involved in making this beautiful
film.