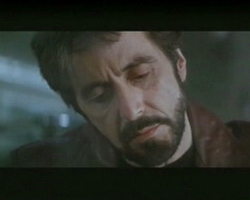 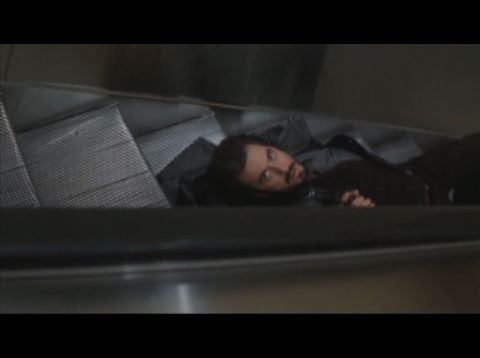 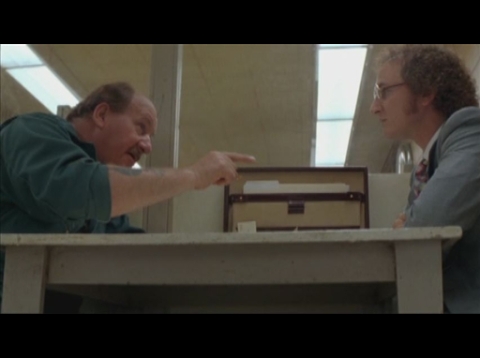 A Puerto-Rican ex-con, just released from prison, pledges to stay away from drugs and violence despite the pressure around him and lead on to a better life outside of NYC.

Storyline
A Puerto Rican ex-con pledges to stay away from his former drug dealing ways but finds himself being dragged back by his past connections and the naive machinations of his lawyer and best friend. Hoping to raise enough money to get away from New York, Carlito Brigante takes on the job of running a nightclub, renews an affair with a dancer but old associates and old instincts suck him back into a world of violence and mistrust.

Carlito's Way is adapted from the novel "After Hours" by 'Edwin Torres'. However, it took the title from Torres' first novel about the rise of crime boss Carlos Brigante so that it would not be confused with Martin Scorsese's New York club-based comedy-drama,
After Hours.

Factual errors:
In the final scenes of the movie, which take place in Manhattan's Grand Central Station, Carlito is attempting to take a train an Amtrak train to Miami. However, in 1975, the only trains that left from Grand Central beside commuter and subway trains were Amtrak trains going north to Albany and continuing west to Buffalo and Chicago. If Carlito wanted to take a train to the south, he would have needed to be at New York's Penn Station instead.

Carlito:
You ripped him off didn't you?

Carlito:
Tony Taglialucci. You did take his money?

Carlito:
Dave, you not a lawyer no more, you a gangster now. On the other side. A whole new ball game. You can't learn about it in school, and you can't have a late start.

Carlito's Way is an extrememely underated Al Pacino movie. This film is
probubly the best crime story ive seen, next to Goodfellas(1990), Pacino
gives another superb performance as well as the rest of the cast. The story
in Carlito's Way is extremely compelling and can be very sad at times.
Unlike Pacino's similar film Scarface(1983), Carlito's Way is not just a
blood bath without much of a story. I dont know why this film fizzled at
the box office and failed to recieve any academy award nominations because
it sure deserved to. 9 out of 10.