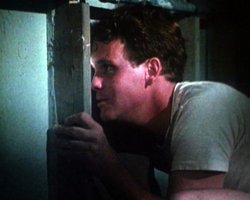 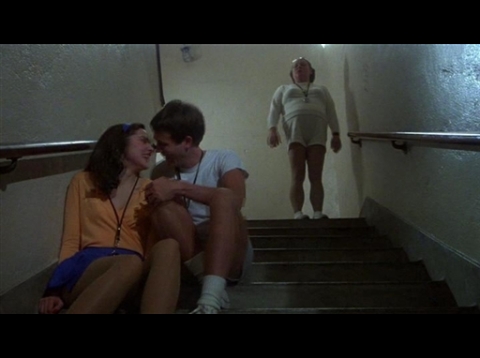 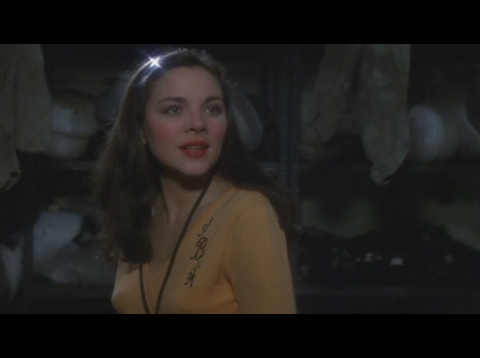 Set in 1954, a group of Florida high schoolers seek out to lose their virginity which leads them to seek revenge on a sleazy nightclub owner and his redneck sheriff brother for harassing them.

Storyline
We follow a bunch of high school kids through a period in their puberty. Their lives mainly consist of watching the girls in the shower and making life a living hell for their teachers and for each other. The movie is packed with practical jokes and eccentric characters, like Pee Wee with the short dick (which he measures every morning) who met up for sex with the school "mattress" Wendy already wearing a rubber, or the fat teaching bitch Beulah Balbricker who is determined on making life a living hell for the boys. The name "Porky's" is the name of a striptease bar the boys get thrown out of and humiliated later in the movie. They have their minds set on revenge, but that's not easy as the owner's brother is sheriff. Only by forgetting their internal differences can they defeat Porky and his gang.

Taglines:
Keep an eye out for the funniest movie about growing up ever made!

This is the first movie to gross over £1 million at the Irish box office, despite having being banned initially and only released after appeal.

Anachronisms:
This movie was set in 1954, but in numerous street scenes more modern "cobrahead" streetlight fixtures are seen. That type of streetlight was first introduced in 1957.

Go ahead and laugh! It's okay!


I can certainly understand adults not finding this film as funny as
adolescents will. This story of high school buddies trying to
infiltrate a Florida brothel in the 1950s is neither classy nor
sophisticated.


It is, however, quite funny. Just sit back and watch the group of pals
playing tricks on each other and sticking together when things turn
serious. Watching it today brings back memories of some of the stupid
things me and my high school friends did back in the late 1980s and
early 1990s. We all tried to get into strip clubs before we were 18. We
didn't see any trouble with breaking the law as long as nobody got
hurt. We all were out to have a much sex as we possibly could. That's
what a good portion of growing up for us guys is all about!

That said, the events depicted in this film, such as destroying a night
club and sticking our manhood through a hole in the girls' shower
didn't happen. That's why films are made. They take ideas in our heads
and try to show what would happen if they actually played out.

Only the coldest and stiffest of men couldn't find anything to laugh
about with this movie. It is in no way meant to be taken seriously. It
has been criticized to the point of no return, though. Why? Are some
people unable to laugh at juvenile pranks, or were they on the
receiving end of them when they were in high school?

If you had fun growing up, you will probably like this film. If you
look back at your younger years with regret, then you most likely won't
enjoy it.

The Hound will see you on the other side some day!